The places and the ways of living speak of human life, the relationship with nature, the strategies for subsistence, and the social structures that have arisen. Dwelling and living, in many ways, coincide. It is not by chance that in many languages, these concepts are expressed with the same word. In English, for example, one asks, "Where do you live?" Reflecting on the different ways of conceiving the city, of building houses, "dwelling" ultimately means reflecting on the life choices of individuals and the community.
If we turn our focus to Savona in the second half of the 19th century, we see an ordered, prospective, rational, elegant city capable of romantic digressions, a mirror of an emerging entrepreneurial class, artifice of the industrial revolution, trusting in itself and in the future to the point of building a new city that reflects all of this. It is the city of tree-lined avenues and finely-adorned buildings in which new spaces arise to suit new needs. Starting from the footpaths through to the public gardens, the Teatro dell’Opera, the Railway Station, the new Civic Hospital. 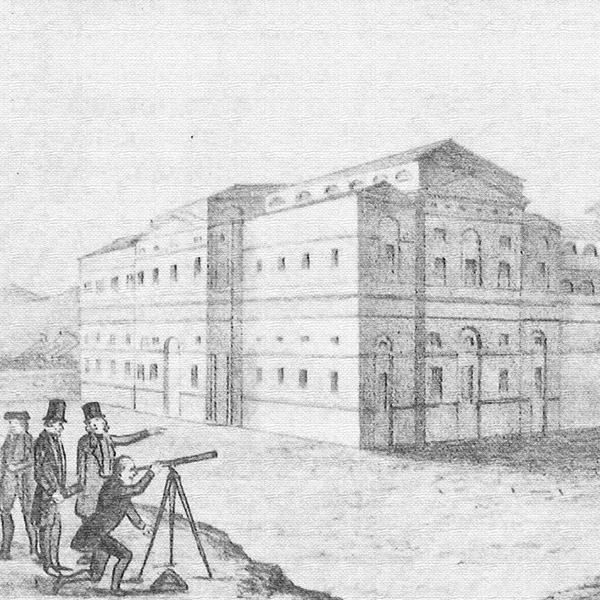 The contemporary Italian city is an open book on the travail that our society has experienced since the Second World War up to today. Thanks to unlimited machinery and construction techniques, it has become possible to make transformations to the territory that were previously unimaginable, leading to urban development undertaken with ease and speed. Having often being generated by the necessity to meet objective needs, such as that of a home for all or a widespread transport network or new production areas, in the absence of the appropriate pre-emptive assessment of the environmental repercussions, the results have often proven to be disharmonious and have seriously endangered the integrity of the ecosystem. 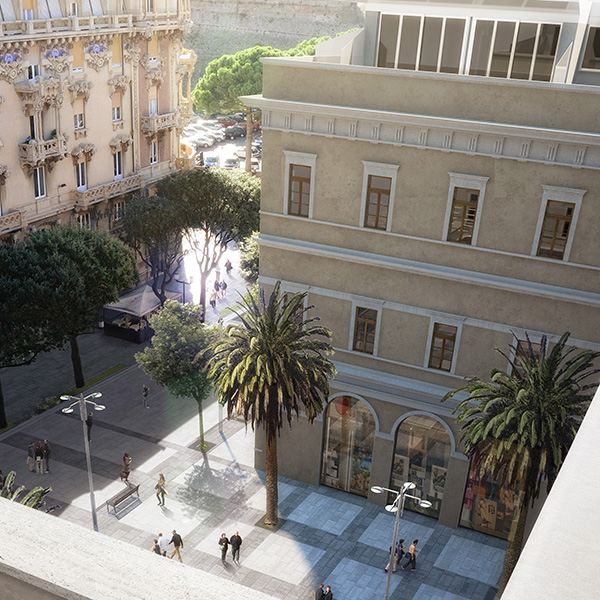 In some ways, contemporary society is slowly becoming aware of the power of transformation with which we are endowed, which we are learning to use with greater balance. An inversion of cultural and social lifestyles is under way in the salvaging of existing construction patrimony, in the safeguarding of natural resources and in the attention to the "people-oriented" being the cornerstones on which the future of our cities is based. What has already been built offers multiple opportunities for reuse and redevelopment to the extent that new expansions are unjustified. The 19th-century city, in particular, offers contemporary man the opportunity for a revitalisation of structures with a modern touch, being rich in harmony, charm and history that the contribution of modern technology can transform into ideal places for living today, as in the case of San Paolo in Savona.